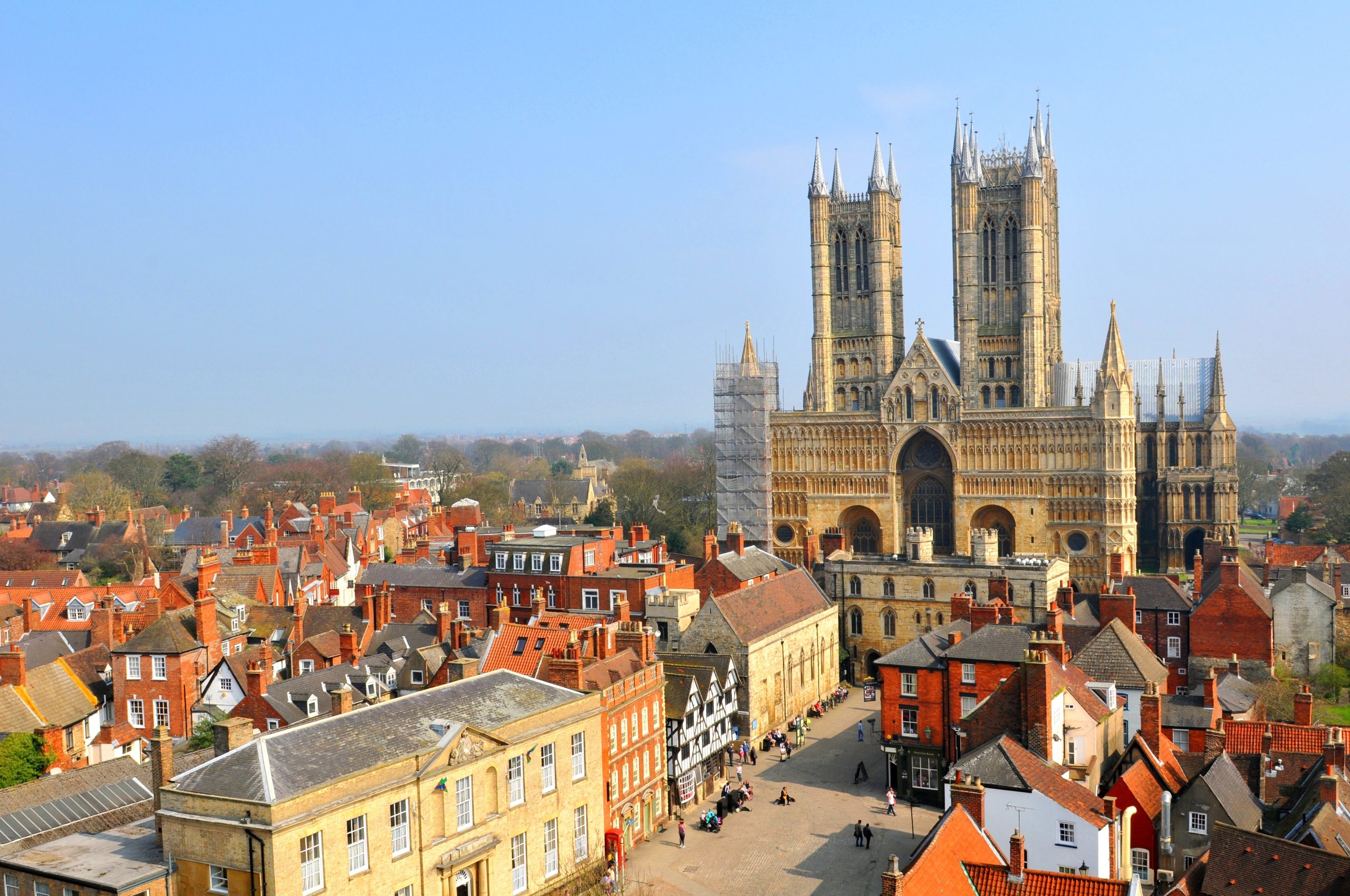 A networking light lunch opportunity for construction professionals from across the county to ‘learn & share best practice’ and ‘influence change’. Please note we cover building, housing and infrastructure and include clients, consultants, contractors and the supply chain in our network. 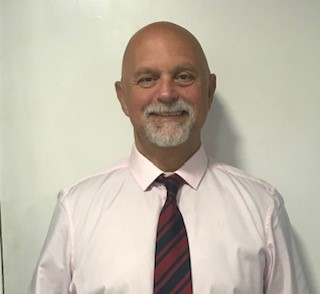 Having spent over 25 years in Her Majesties Corp of Royal Engineers and retiring in September 2004, with an Exemplary Conduct Sheet, Awarded George Medal and Queens Gallantry Medal for Bravery also two Commendation for Valuable Service for work conducted in Bosnia working with the local community in Gorni Vakuf mainly post conflict.

On retiring from the forces, I worked for over 3 years as a teacher/Instructor teaching excluded children and adults on probation construction skills, then becoming the Centre Manager. Writing policies and procedures to meet Government standards this included the day to day running of over 1000 pupils a week. The Centre achieved an Outstanding grade from Ofsted.

I moved on to become a Project Manager with Simons Construction. Responsible for the security upgrade of the Bank of England. Eventually becoming the Account Lead for the Bank of Scotland. Solely responsible for all aspects of the account including profit and loss, strategic planning and the upgrade of all Nat West Banks in London.

On leaving Simons I worked in Mine Action as a Technical Field Manager, QA/QC Officer, ERW/EOD Advisor in South Sudan, Kurdistan and Iraq. Also working with Oil and Gas companies supporting geoscientists in Iraq. I have worked in multi-cultural teams for many years and I also have a great sense of humour which helps in every environment.

After this I took on the role of HSSE & ERW Manager for Archirodon Construction Company constructing the Eastern Breakwater in Al Faw which is part of the Grand Port Iraq.

On returning to the UK I worked with RG Carter Lincoln, as their business development manager and pre-contracts manager.

At present I work for Lincoln College as the Group Head of Estates Development, looking after all construction projects and heading up the Estates and Facilities team.

I have been married to Sonia for over thirty years who like myself was a soldier.

Greatest Achievements: I have several but my best would be raising 4 grown up boys in an ever-changing world. To be polite and honest. The same values that I hold very dear.

I have a great passion sharing knowledge with the next generations. I am also the Chair of the Royal Britsih Legion City of Lincoln Branch. 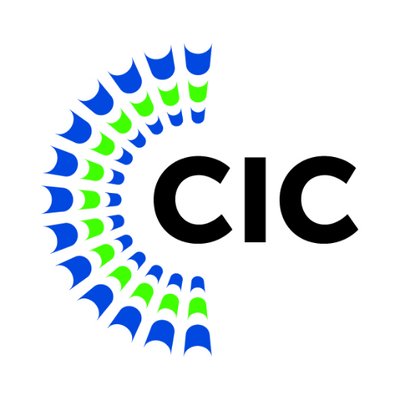 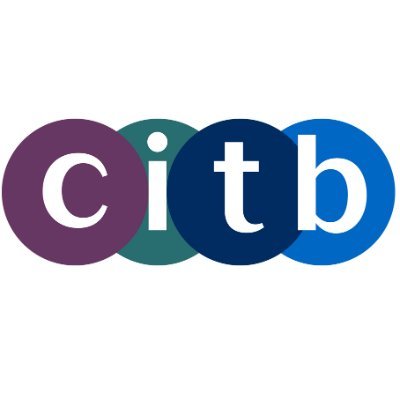 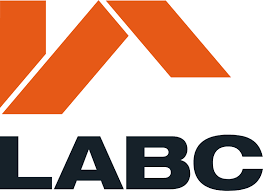 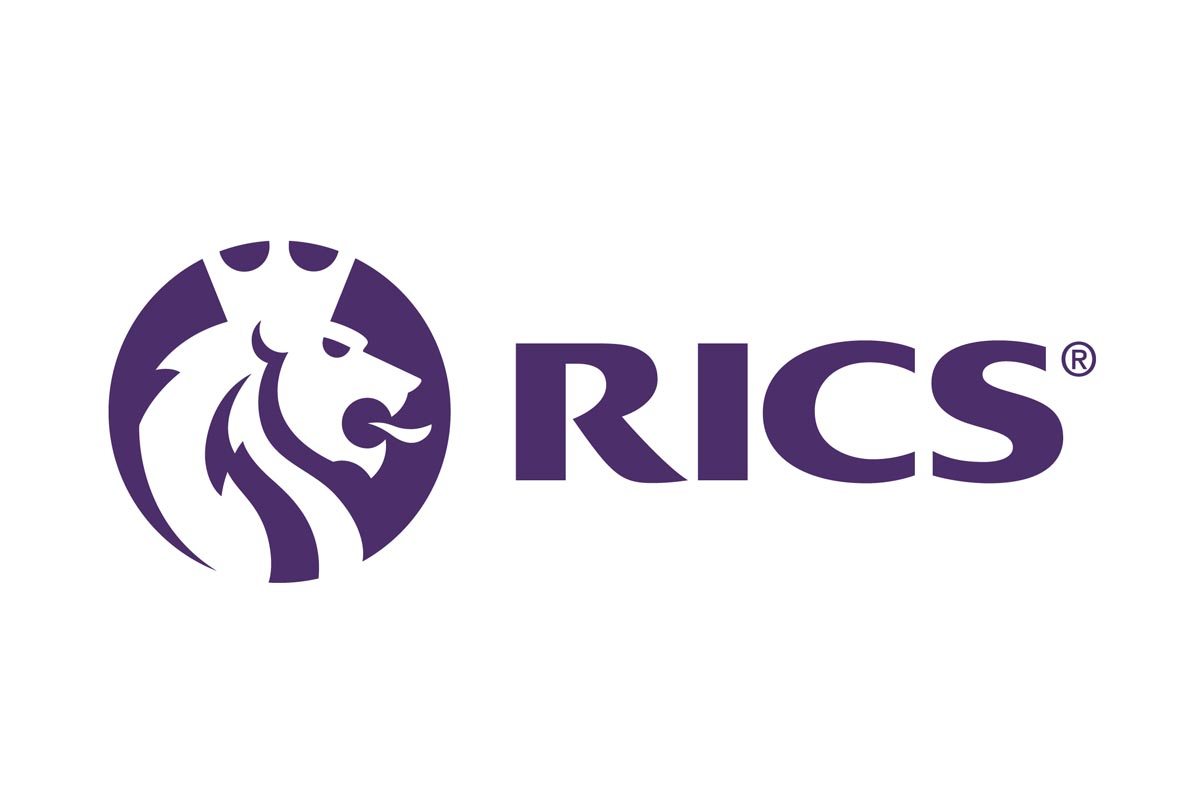